If You Really Try, You Can Create A Harmful Effect for Neonicotinoids in Bees

An experiment shows that neonicotinoids can be harmful for bees, it just has to be in doses impossible under real-world conditions.

A team of scholars from Mainz University Medical Center and Goethe University Frankfurt used an experiment to create what they believe is a harmful effect on bees using neonicotinoids in field-relevant concentrations. The effect, they believe, is to reduce the concentration of acetylcholine, a signaling molecule relevant for the development of the honeybee larvae, in the royal jelly/larval food secreted by nurse bees. 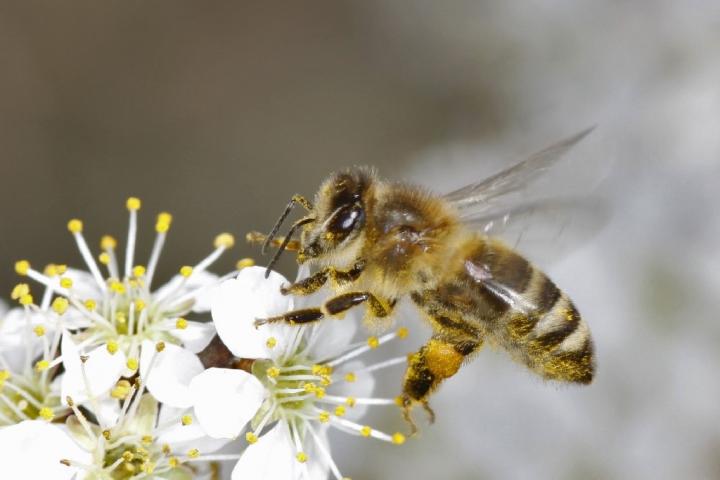 "This exposure led to a reduction in the acetylcholine content of the jelly. Thus we were able to demonstrate that the field-relevant dose of the neonicotinoid agent thiacloprid (200 µg/kg) significantly reduces acetylcholine content by 50 percent. On exposure to higher doses, we were even able to verify that acetylcholine content can be reduced by 75 percent. Exposure of the bees with the higher doses results in serious damage to the microchannels and secretory cells of the jelly gland," said Professor Ignatz Wessler of the Institute of Pathology at the University Medical Center of Johannes Gutenberg University Mainz. "Our research results thus confirm that the neonicotinoids can jeopardize the normal development of honeybee larvae."