A duck on a sub-antarctic island? Yes, and to survive it eats meat.

It sounds like something out of a bizarre horror movie – or from the tall tales of an 18th-century explorer. But that is exactly what Captain James Cook’s expedition found in 1775 when its members set foot on the remote subantarctic island of South Georgia. Not that the expedition’s naturalists knew about the duck’s diet at the time, simply that it was remarkable to have found a duck this far south.

What Cook had discovered is now known as the South Georgia pintail (Anas georgica georgica), a rare subspecies of pintail duck only found on this remote island in the Southern Ocean, and one that actively scavenges on dead seals. 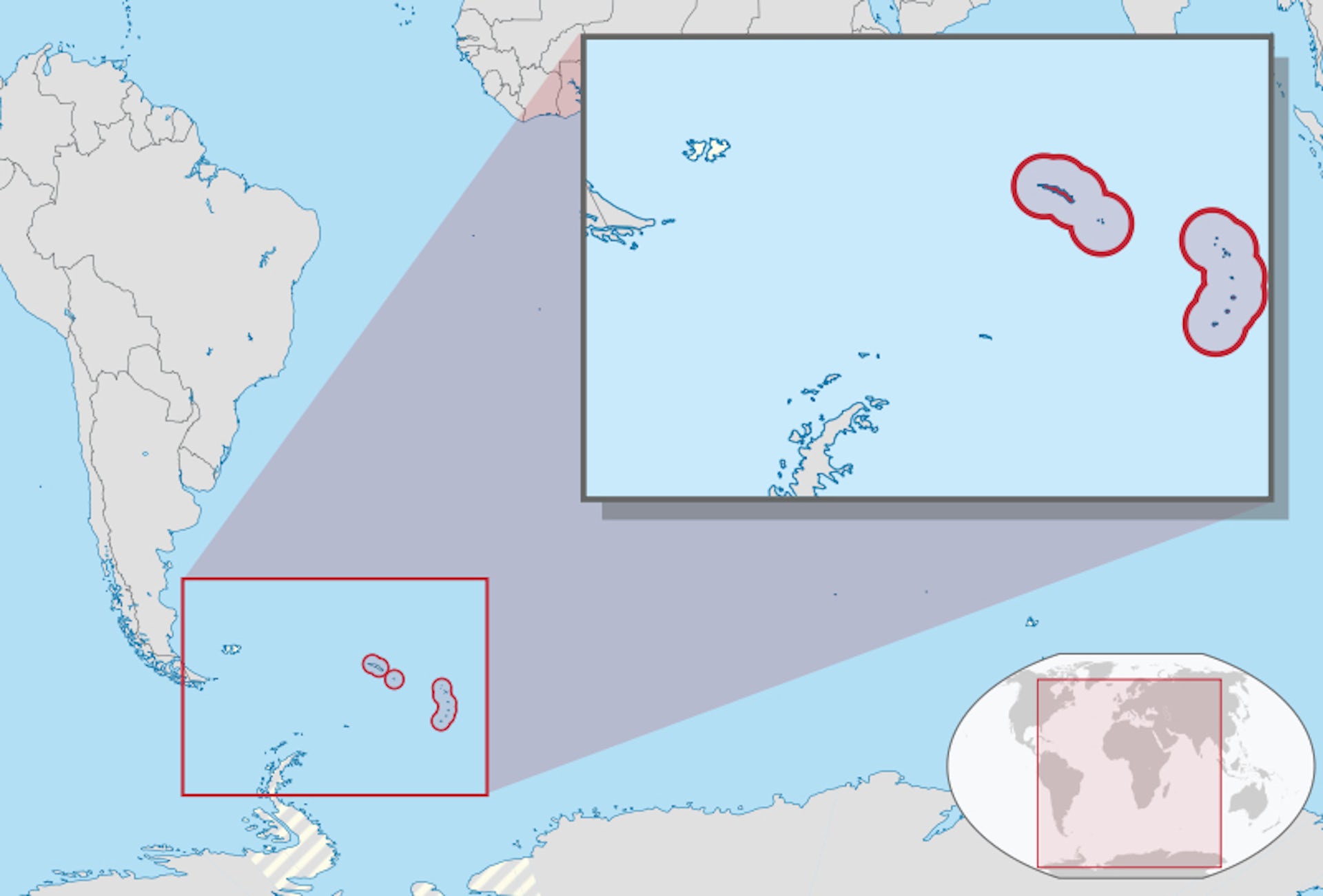 South Georgia (left) and the South Sandwich Islands (right) are nearer to Antarctica than any other continent. wiki, CC BY-SA

As a conservation biologist, I was working on a Churchill Fellowship that involved time on a number of islands around the world where conservation strategies have been successful in halting biodiversity loss. This final leg involved heading to the southernmost tip of the Atlantic Ocean and then crossing the Antarctic circumpolar current, a band of cold water that flows around Antarctica and cuts it off from the rest of the world. Our target was the remote and mountainous British Overseas Territory of South Georgia and the South Sandwich Islands, more than 2,000km from South America.

Finding a duck at this latitude is a surreal experience. After vast colonies of king penguins and beaches of jousting bull elephant seals, encountering something that seems better suited to the ponds and gardens of Europe is quite remarkable. But there it was: just inland from a beach patrolled by aggressive skua birds and the “vultures of the Southern Ocean”, southern giant petrels. 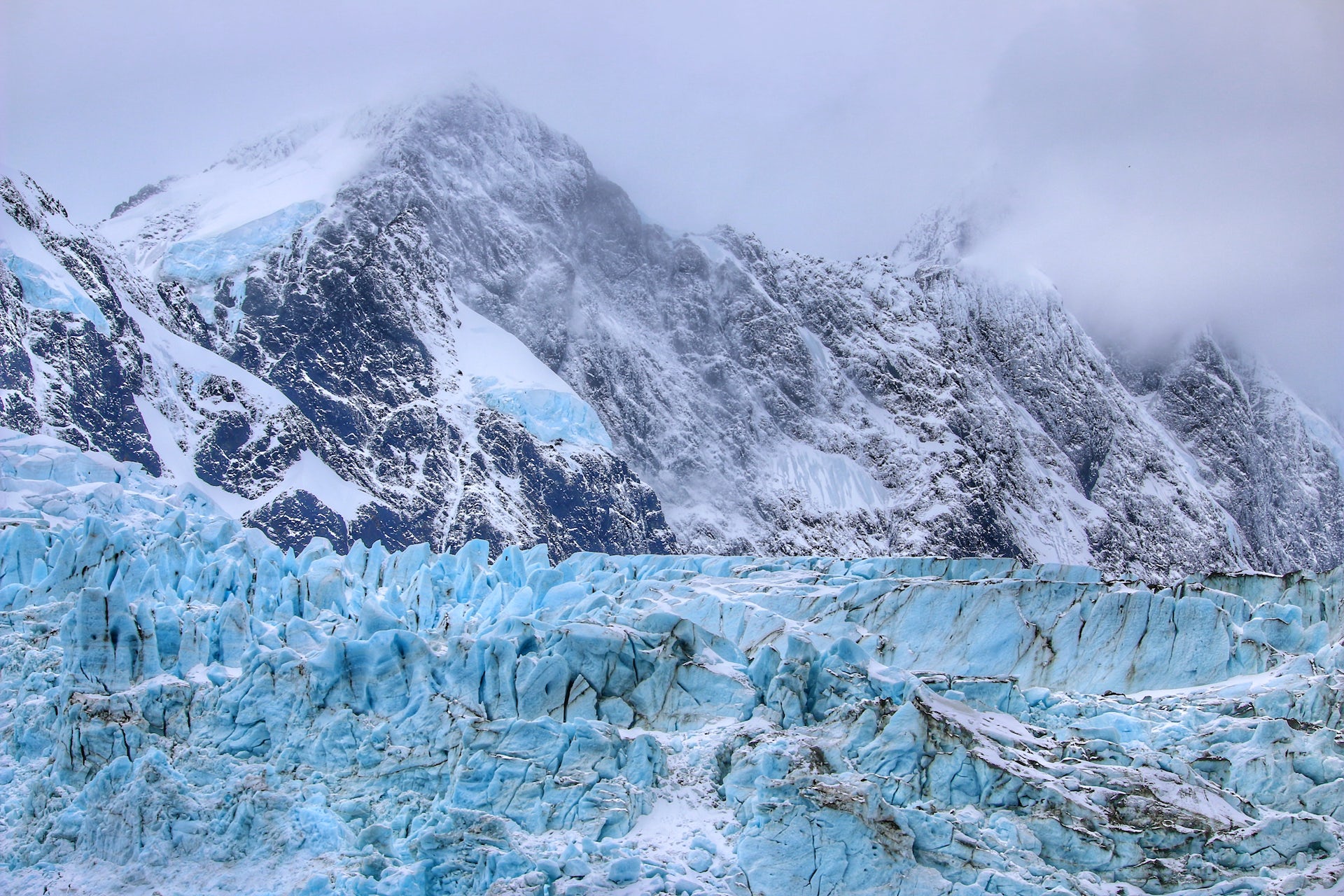 What comes most as a surprise about the South Georgia pintail is its diet. The duck’s meat-eating has only been witnessed a handful of times (and I only know of one photo) but one scientist who saw it reported that, “as soon as there is a small opening in the seal carcass, the ducks dive headlong into the hole”.

This is all the more remarkable because the South Georgia pintail possesses none of the morphological characteristics and adaptations usually associated with such : unlike mammals, it does not have teeth, and its duck bill and webbed feet are hardly the curved beaks and sharp talons possessed by birds of prey.

There is actually a precedent for this carnivorous behaviour in another, perhaps equally surprising, species. A well publicised study in northern Canada recently found that snowshoe hares scavenge on meat, especially in winter when food sources are limited. In an ironic twist to the tale, researchers found this even included the hare’s main predator, the Canada lynx.

This study may give clues to the South Georgia pintail’s meat-eating habits. Like their counterparts in northern Canada, species living in South Georgia experience extreme weather and challenging environmental conditions, and it may be that fresh meat simply provides these ducks with a readily available source of food and nutrients. The South Georgia pintail’s apparent lack of any particular adaptation to their unusual eating habits also supports the assessment that this is opportunistic feeding, possibly in response to environmental conditions, rather than being a core part of their diet. 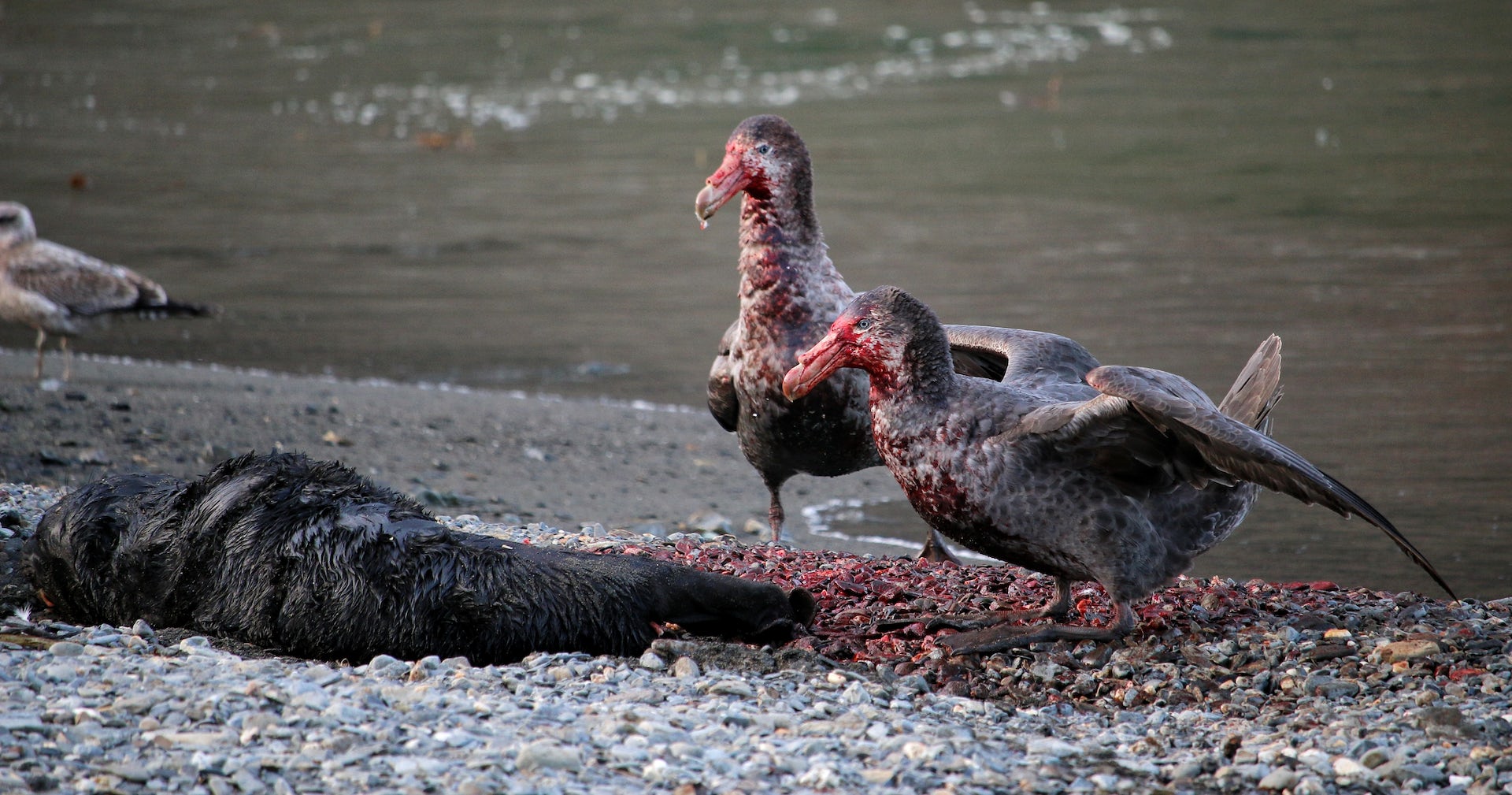 Despite its remarkable adaptation to life in the subantarctic, the South Georgia pintail has an uncertain future. For a long time, the survival of the species was threatened by invasive rats, unwittingly brought to the island by sailors and whalers over the years since Cook’s 1775 expedition.

But in 2018 the South Georgia Heritage Trust completed an ambitious project to eradicate all the rats on the island, something that had never been attempted on this scale before. Returning South Georgia to “predator-free” status was essential because, as there are no trees on the island, all of its unique birds – including the pintail and the South Georgia pipit, the only songbird in Antarctic waters – nest on the ground, meaning they are vulnerable to decimation by rodent invaders.

All around the world, wildlife populations are being pushed to the brink by human activities – whether that is direct exploitation, the loss of habitat, or the introduction of invasive species. But here on South Georgia, the rat eradication programme shows how ambitious conservation interventions can help protect rare species and restore wild places. For the South Georgia pintail at least – alone on its remote subantarctic island and little-troubled by humans – the future may be looking bright.

By Joshua Powell, PhD Researcher, Conservation Biology, UCL. This article is republished from The Conversationunder a Creative Commons license. Read the original article.